Los Angeles, CA (January 26, 2021) –SCI-Arc is pleased to announce its participation in Black Lives Matter Week of Action from February 1 – 5, 2021. Black Lives Matter Week of Action is a national, student-run event, held during the first week of February, dedicated to unapologetic conversations and presentations on Black culture, expression, and justice. SCI-Arc’s prestige is based on revolutionary conversations demonstrating a direct influence on the educational spectrum and the overall discourse of design.

As a private institution with global recognition, SCI-Arc’s student body represents over 50 countries—but with less than 3% being Black, there’s a deficiency of Black culture imbued in the development of architectural theory, practice, and design. Organized by SCI-Arc students Allyn Viault (B.Arch ’21) and Babatunde-Majadi Adejare (B.Arch ’23), SCI-Arc’s Black Lives Matter Week of Action embraces a unique opportunity to unite creative disciplines within cultural and societal issues, embodying the students’ mission to create a collective platform of speakers with diverse disciplinary interests ranging from art to activism. Black Lives Matter at School is a national coalition of educators, parents, administrators, and scholars organizing for racial justice in education. The movement dedicated a week in February to the annual Black Lives Matter at School Week of Action to coincide with and augment Black History Month. 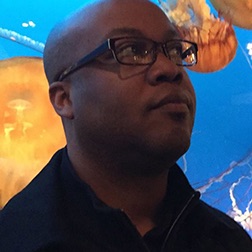 Charles L. Davis II is a designer, architectural historian, and cultural critic at the School of Architecture and Planning at SUNY Buffalo, where he teaches design studios and courses in history and theory. He received a PhD in Architecture from the University of Pennsylvania and an M.Arch from SUNY Buffalo. His academic research examines the racial discourses of the modern architectural style debates and its long-term effects on the cultural biases of contemporary practice. His book manuscript, Building Character: The Racial Politics of Modern Architectural Style (2019) traces the historical integrations of race and style theory in paradigms of “architectural organicism,” or strategies of design that personified buildings to mirror the essential characteristics of the populations they served. He is also co-editor of the forthcoming book Race and Modern Architecture: A Critical History from the Enlightenment to the Present, which challenges designers to “write race back into architectural history.” 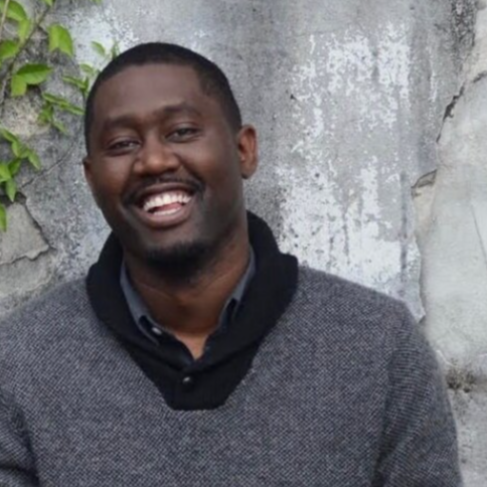 Bryan Lee is the Design Principal of Colloqate and a national Design Justice Advocate. Lee has twelve years of experience in the field of architecture. Lee is the founding organizer of the Design Justice Platform and organized the Design As Protest National Day of Action. He has led two award-winning architecture and design programs for high school students through the Arts Council of New Orleans and the National Organization of Minority Architects. 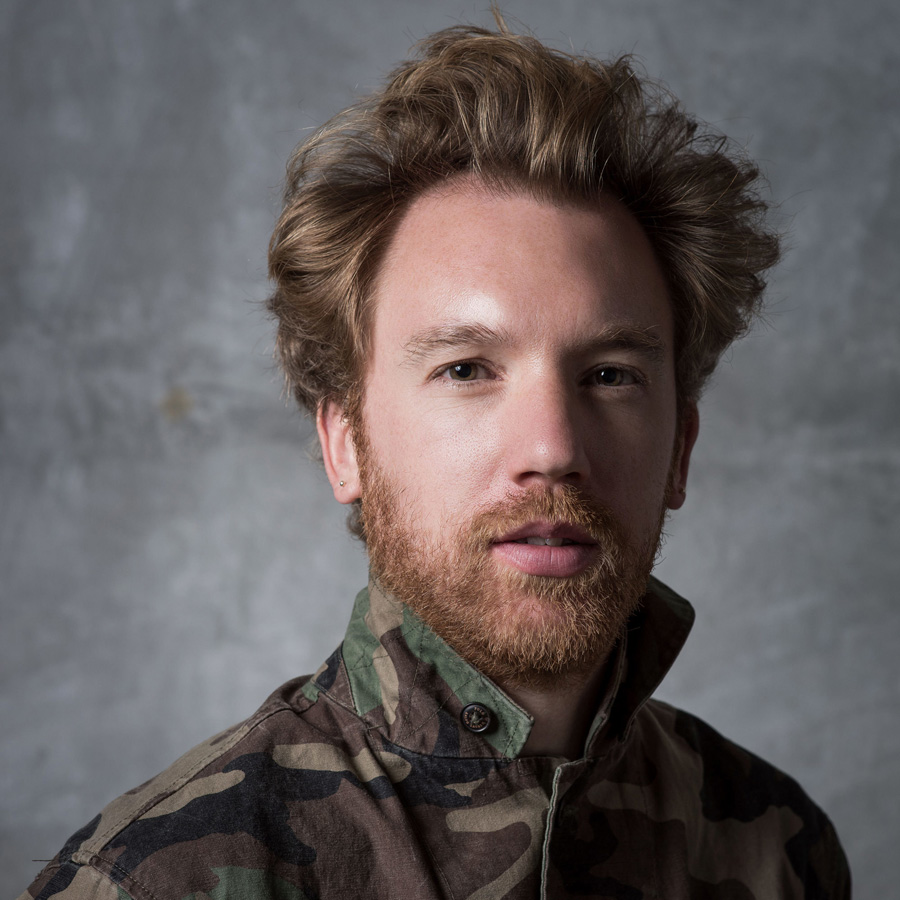 John Cooper is History + Theory Faculty at SCI-Arc. He studied English at the University of Cambridge and Art History at the Courtauld Institute before being elected a Mellon Fellow at Yale where his doctoral dissertation ‘The Dancing Image’ was awarded the Sylvia Ardyn Boone Prize for the university’s best dissertation on African history and culture. Cooper received an M.Arch from Princeton University and in 2018 worked for Diller Scofidio + Renfro on the Mile Long Opera on the High Line, New York. His research and teaching in the history and theory of architecture are rooted in the practice of fieldwork, the production of apparatuses, the representation of the unrepresentable, and investigating the radical potentialities of the metamorphoses of the body in space. 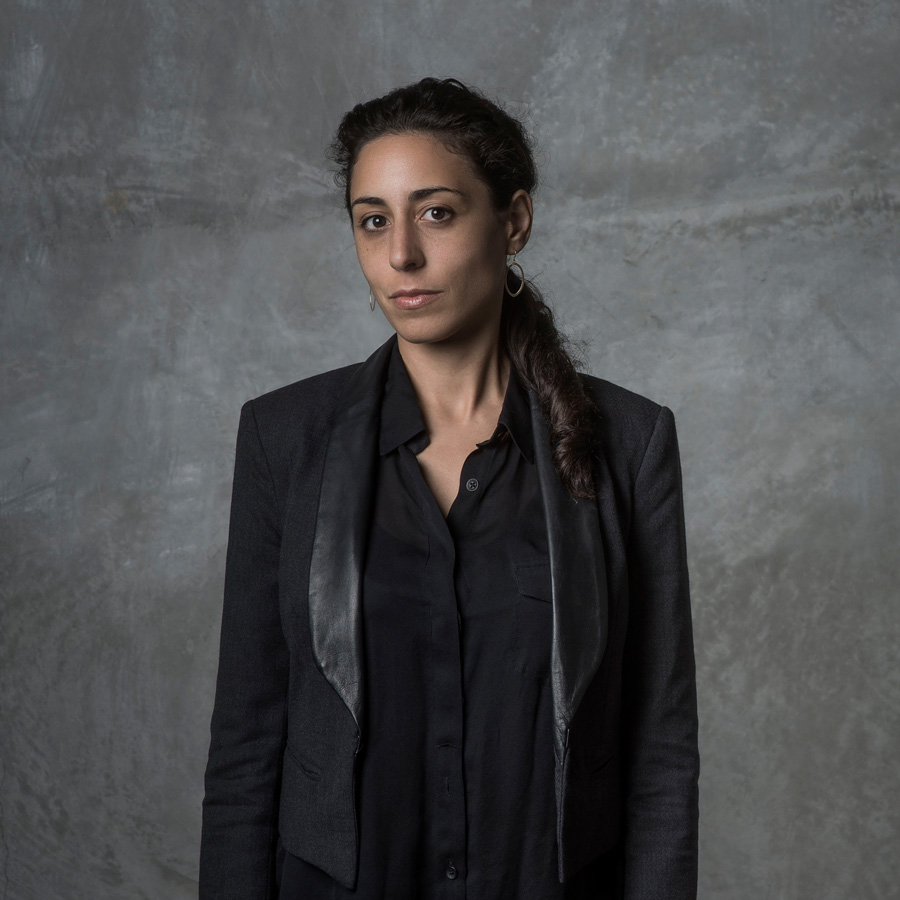 Mira is design faculty at Southern California Institute for Architecture, where she coordinates undergraduate design studios and the DID summer program for local youth. Her formal research and writing focus on architecture, race, and materiality. She is the recipient of the 2019 Architectural League Prize, Henry Adams AIA Award, and Archiprix International Gold Medal. She has participated in numerous symposia, lectures, exhibitions, and reviews at institutions nationwide, including Harvard, Yale, and Princeton Universities. Prior to teaching and forming her own practice, Mira worked as a lead designer and project manager for Talbot McLanahan Architecture, Office dA, and Monica Ponce de Leon Studio in New York. Mira holds a Bachelor in Art History from the University of Chicago and a Master of Architecture from UCLA.

Located in downtown Los Angeles, SCI-Arc is a world-renowned center of innovation and one of the nation’s few independent architecture schools, offering undergraduate, graduate, and postgraduate programs. We are dedicated to educating architects who will imagine and shape the future. The school is located in a quarter-mile-long former freight depot in the Arts District of Los Angeles. It is distinguished by the vibrant atmosphere of its studios, which provide students with a uniquely inspiring environment in which to study architecture and design. An integral part of the emerging cultural hub of a city with a tradition of architectural experimentation, SCI-Arc is devoted to finding radically new responses to the real needs and aspirations of today’s world. We offer students a unique experience as they pursue their degrees. Our approximately 500 students and 80 faculty members—most of the latter practicing architects—work together in a fluid, nonhierarchical manner to rethink assumptions, create, explore, and test the limits of architecture.

© 2022 | The Southern California Chapter of NOMA | All rights reserved​.